Context defines the business and technical environment within which OSDU must realize its vision according to its principles. Context brings near-term focus on long-term directions resulting in a living and evolving set of strategies. 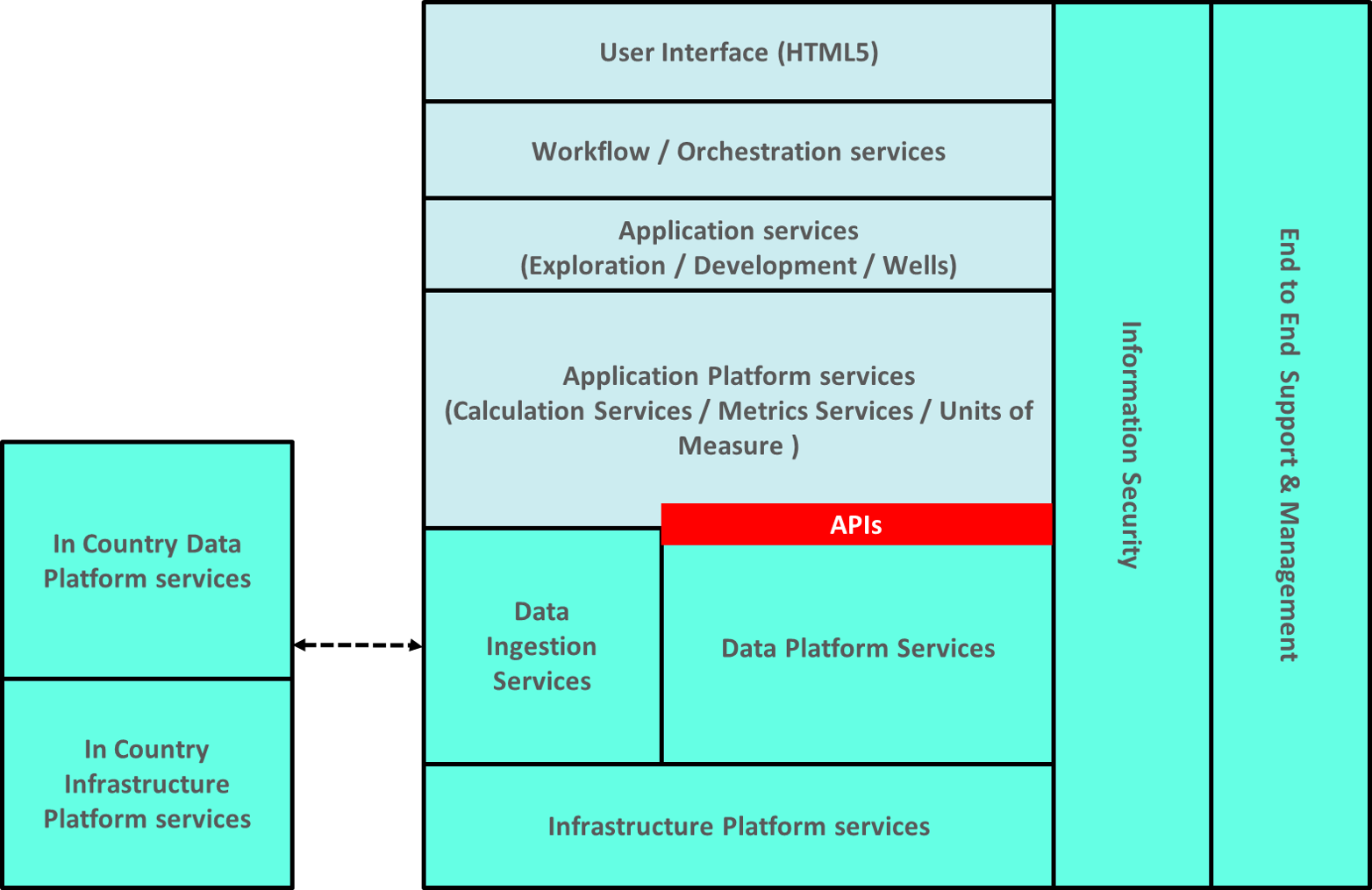 The following architectural depiction places OpenDES functionality in context with OSDU indicating that it correlates to the functional scope of OSDU either in implementation or ambition. 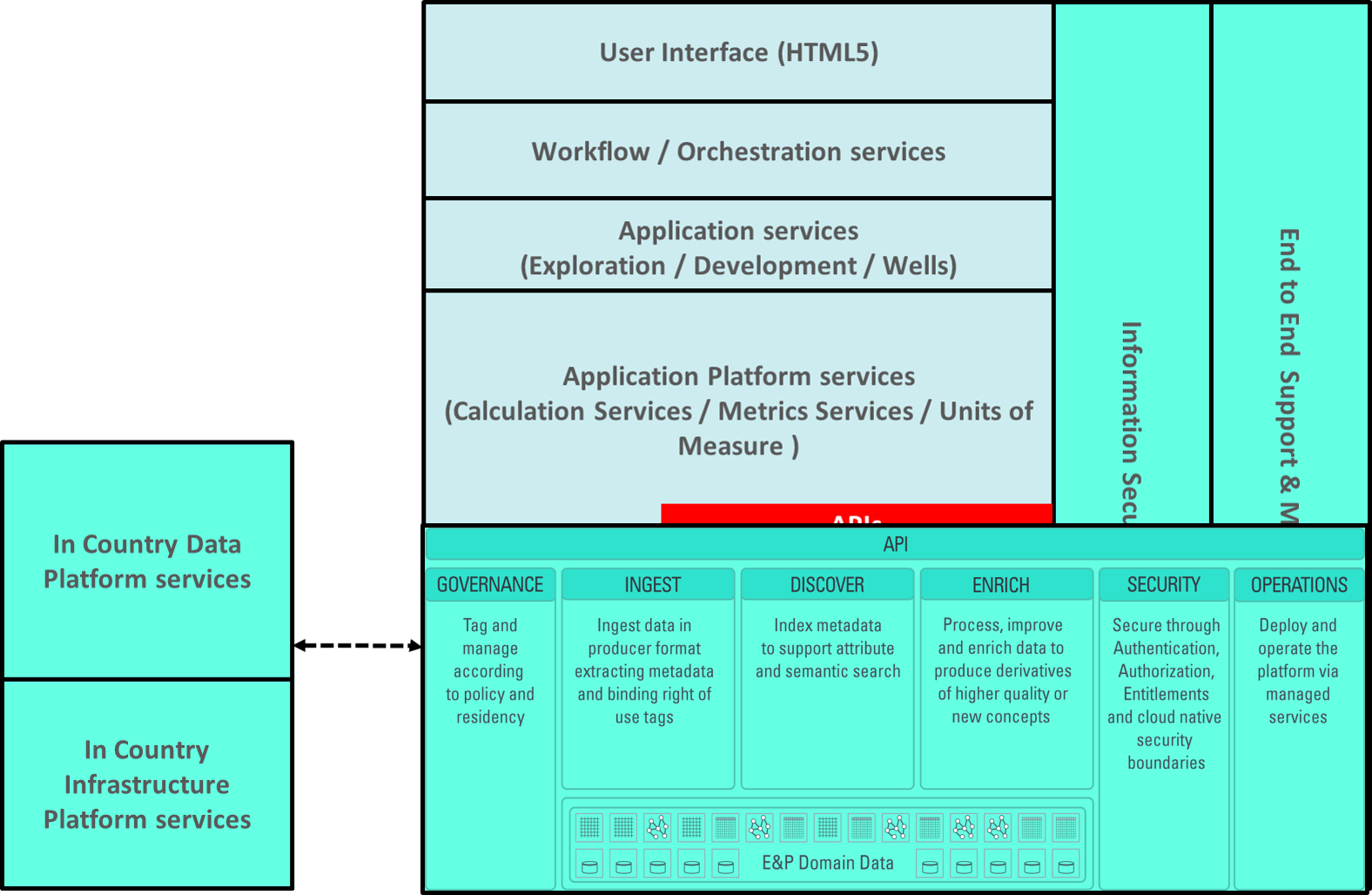 DevOps is an approach based on lean and agile principles in which business owners and the development, operations, and quality assurance groups collaborate to deliver software in a continuous manner that enables the business to more quickly seize market opportunities by engaging users during development and accelerating innovation.

Encouraging the adoption of DevOps relies on key architectural concerns. According to the puppet 2017 State of DevOps report (https://puppet.com/resources/whitepaper/state-of-devops-report),

"the biggest contributor to continuous delivery—bigger even than test and deployment automation—is whether a team can do all of the following:

It is important that our architecture(s) supports and empowers our organizations to achieve these ambitions.

Hypothesis Driven Development is an agile approach that favors experimentation over speculation when dealing with conditions of extreme uncertainty.

Open Source is becoming a dominant development model for companies that compete on services rather than solely on technology. Its primary goal is achieving wide scale adoption rather then the protection of intellectual property.

The roadmap, the code, and the people involved are clearly known to everyone. Decisions are traceable and visible to all.

No restriction for anyone to use or contribute to the code.

The open participation inevitably leads to decentralization of the development effort. Tools need to be clearly defined for developer collaboration.

There is a clear project owner, committers and the PMC are accountable for the project.